The Portland Chinese Golf Club (PCGC) was founded in 1959 as a social group of golfers whose goal is to promote the game of golf, build new friendships and foster existing relationships.

Membership is open to all men and women with an interest in playing the game of golf with respect. Membership is by application only. Prospective new members may apply for membership by having a current PCGC member in good standing as a sponsor. Or, fill out the contact form and someone from the PCGC Board will reach out to you.

About 20 Club outings are held each year; they begin in March and run through October with 2 to 4 outings per month. Almost all outings/tournaments are on Sundays with the exception of the Club Championship and which is a 2-day tournament played on two different courses. Our Founders Cup Tournament is also a two day tournament which is held of two consecutive Sundays. All are tournaments are flighted so competition is among competitors of equal skill levels and prizes are awarded to the best gross and net scores. We also have KP’s on the par-3 holes and a string hole (i.e. to win the string hole your ball must be on the green and within the length of a string).

PCGC has over 50 members with an average of 24 players competing in club sanctioned events. The events use the traditional medal play format as well as a two person best ball, a four person scramble and a 16 person match play tournament.

While all competitions are governed by USGA Rules of Golf we have a few local rules to allow the competitions to be fun and enjoyable events. For example: if you put two balls in a water hazard you may drop your third ba 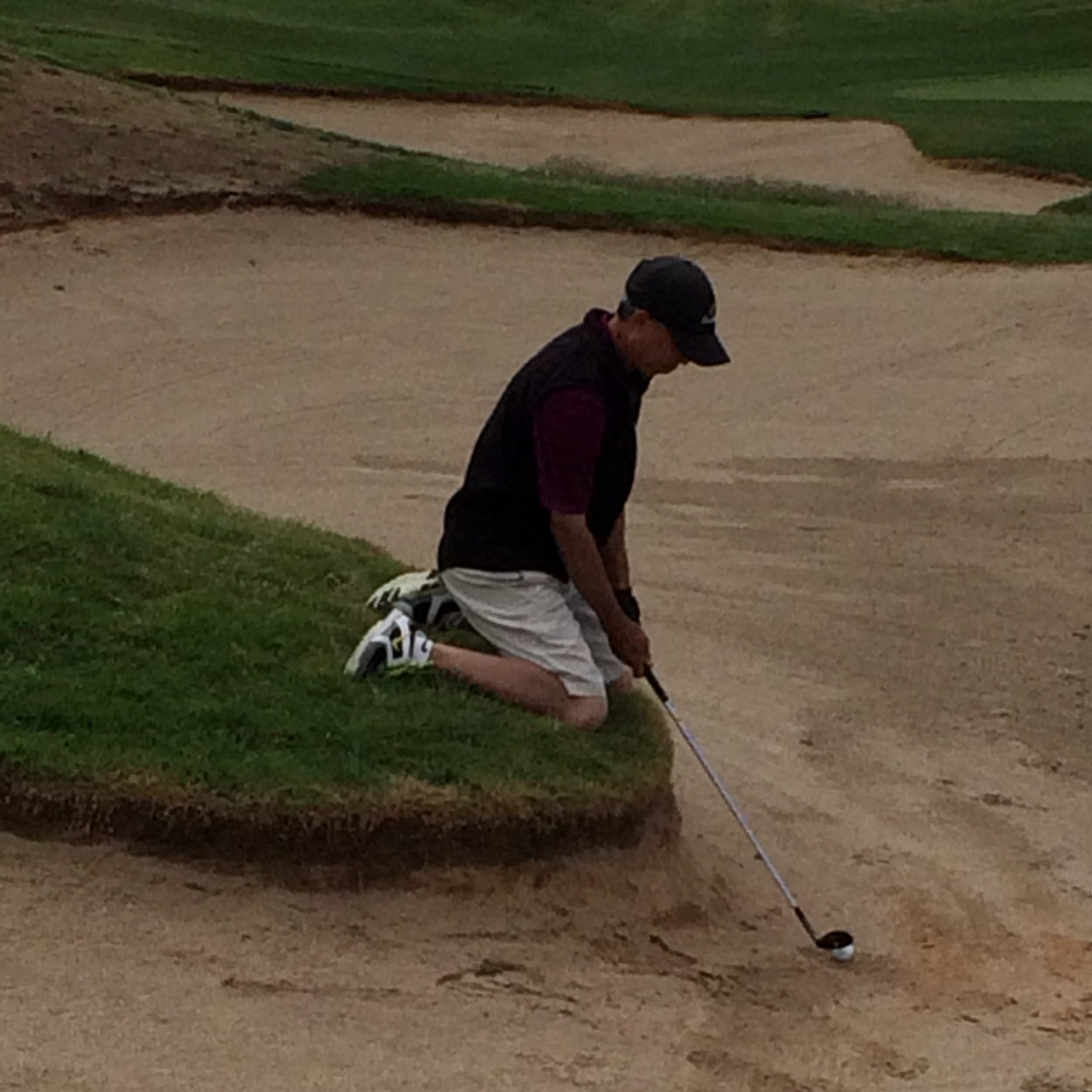 ll on the other side of the hazard (of course you have to count all the strokes and penalty strokes), and tall grass may be played as a lateral hazard (to speed up play). Official USGA GHIN handicaps indexes are computed by the USGA thru the Oregon Golf Association

On the social side, we have our Annual Awards Banquet, a BBQ/Potluck and club sponsored “Burger”outing. The BBQ and potluck parties traditionally follow a golf outing. The last day of the Club Championship has been an annual event and a couple of others has been offered up by our members who open up their homes to host.  Of course, we always gather at the 19th hole to rib each other about great shots and the almost “hole in ones”.  Last year the club hosted its annual hamburger feed after the outing at Stone Creek GC and the Elk Ridge GC. At the last tournament of the year, we have a ”Turkey Shoot” where the prizes are gift cards for turkeys.

The club co-hosts the Pacific Rim Tournament along with the Oregon Nissei Club and the Chinook Winds Casino. We also try to get discounted play at Salishan Golf Course on the Sunday after the tournament proper. This is a fun weekend getaway to the beach of Lincoln City to golf, gamble and relax.  PCGC is a member of the Federation of Chinese Golf Clubs which is made up of 22 member clubs primarily in the Western US, Hawaii and Canada. Federation events are hosted by local member clubs and held in various locations. In 2014, the Hawaii club hosted it inaugural tournament in Maui, Hawaii. The Tucson, AZ club host its tournament every three years.

The member clubs in the Oregon, Washington and Canada host their NW Inter-City tournament over the Labor Day weekend. The member clubs in Vancouver, BC, Seattle, WA, Victoria, BC, and Portland, OR rotate hosting the Inter-City Tournament.  Seattle hosted the 2015 tournament, Vancouver in 2016, Portland in 2017, and this year, it’s back to Victoria.

The California bay area clubs will be hosting a 2018 Memorial Day tournament at Monterey, California. 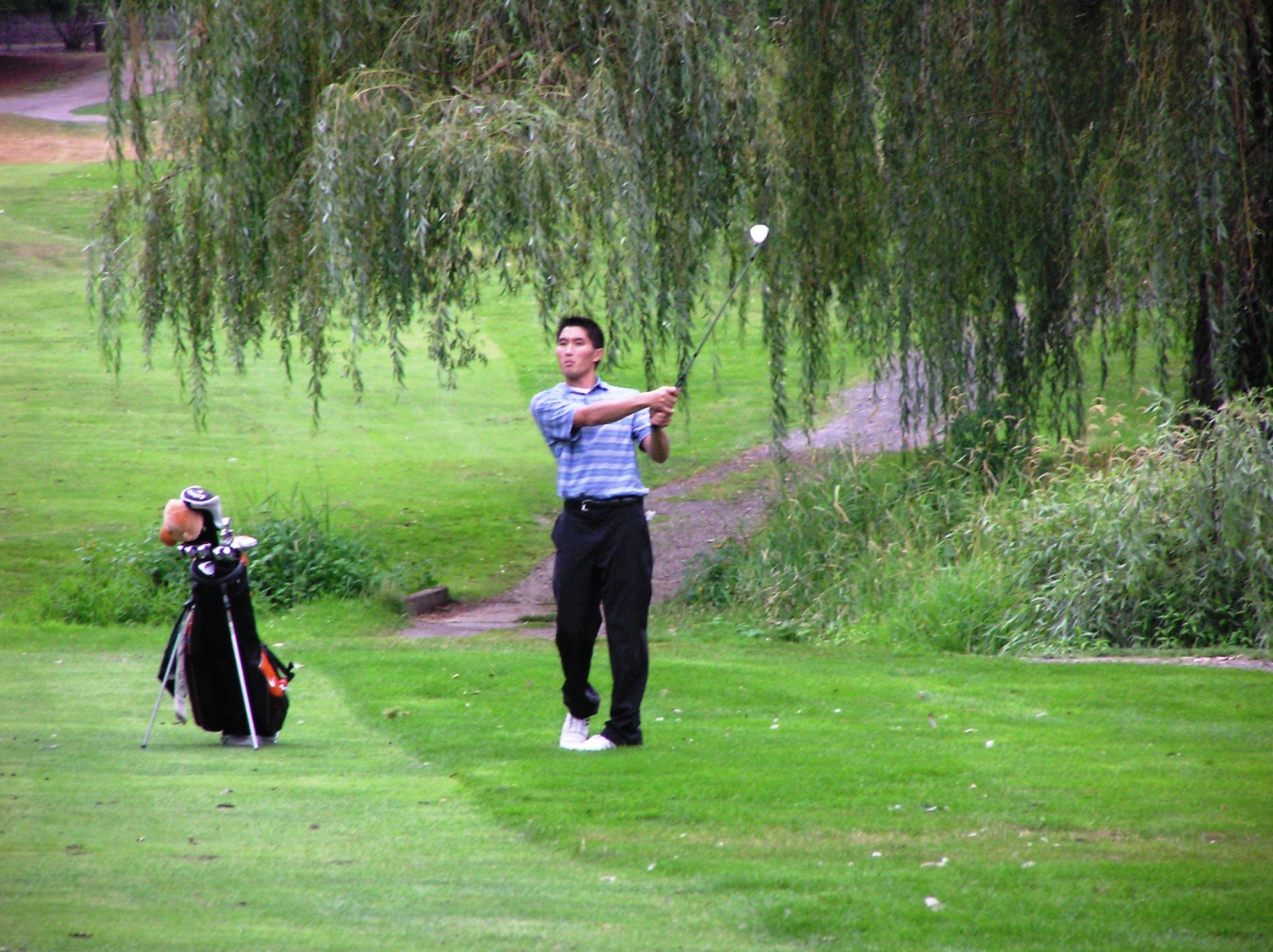 The Vancouver Chinese Golf club and Portland Chinese Golf clubs have an invitational grudge match from time to time called the Border Cup that uses the Ryder Cup match play format. The match is played with the losers picking up the tab for dinner and drinks. The last match was held when Portland hosted the Inter-City tournament in 2017. Each club uses a method of their own choosing to select it team members.

If you would like more information or would like to talk to a Board Member, please fill out the contact form and we will reach back out to you as soon as possible.

Looking for a golf club to track your GHIN Handicap? How about a place to fuel your competitive juices?  We’ve got you covered.  By joining the Portland Chinese Golf Club you will get a GHIN Handicap (a membership in the Oregon Golf Association) and the chance to complete in our events.  The competition side is optional, but who doesn’t like a little friendly competition…